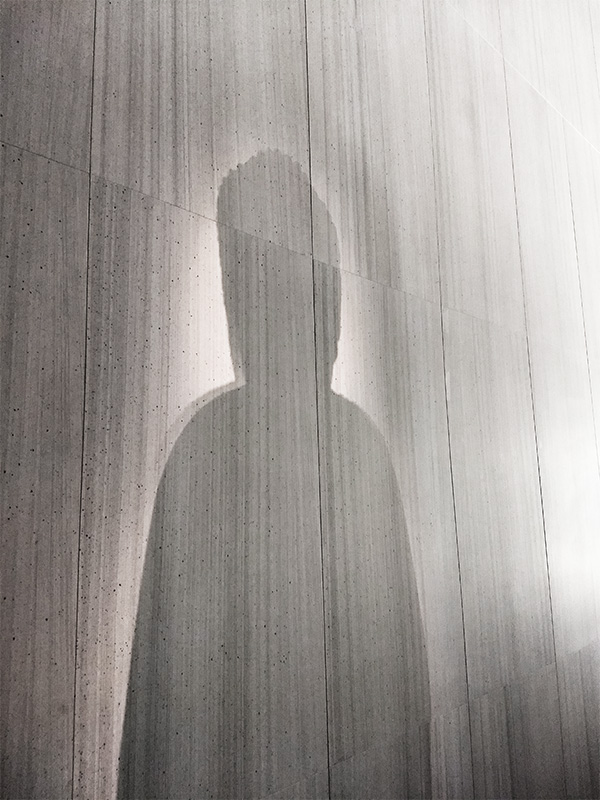 “there is no place of rest in the Three Worlds; it is like a house on fire.

This is not a place for you to stay long. The murderous demon of impermanence strikes in a single instant, without choosing between high and low, old and young.

Do you wish to be not different from the Buddhas and patriarchs? Then just do not look for anything outside.

The scholars of the Sutras and Treatises take the Three Bodies as absolute. As I see it, this is not so. These Three Bodies are merely names, or props. An old master said: “The (Buddha’s)Bodies are set up with reference to meaning; the (Buddha) Fields are distinguished with reference to substance.” However, understood clearly, the Dharma Nature Bodies and the Dharma Nature Fields are only mental configurations.

If you can really grasp this, you are not different from the Buddhas and patriarchs. Ceaselessly he is right here, conspicuously present. But when passions arise, wisdom is disrupted; and the body separates from the changing pictures. This is the cause of transmigration in the Three Worlds with its concomitant suffering.

In the eye, it is called seeing; in the ear, hearing; in the nose, smelling; in the mouth, talking; in the hands, grasping; in the feet, walking. Fundamentally, it is one light; differentiated, it becomes the six senses. When one’s whole heart comes to a full stop, one is delivered where one stands.

Why do I speak thus? It is only because I see you, followers of the Way, all running about with an agitated heart, quite unable to stop, fretting yourselves over the playthings of the old masters.

Followers of the Way, as I see it, once and for all sit down and cut off the heads — both of the Sambhogakaya Buddha and of the Nirmanakaya Buddha. Those satisfied with merely completing the ten stages of the Bodhisattva are like serfs. Those content with universal and profound awakening are but fellows carrying cangue and chains. Arhats and Pratyeka-Buddhas are like cesspits. Awakening and Nirvana are like tethering posts for donkeys.

And why is this so? Because, Followers of the Way, you fail to conceive the emptiness of three great world ages; this is the obstacle that blocks you.

Not so the True Man of the Way who goes with the concurrent causes to wipe out his old karma and lets things follow their own course. He dresses himself as is fitting; when he wants to go, he goes; when he wants to stay, he stays. Not even for the fraction of a moment does he aspire to Buddhahood.”

“The three realms lack tranquility
Just like a burning house.

This is not a place we remain for long. The death-dealing demon of impermanence comes in an instant, without discriminating between noble and base, old and young.

“According to the masters of the sutras and śāstras, the threefold body is regarded as the ultimate norm. But in my view this is not so. The threefold body is merely a name; moreover, it is a threefold dependency. A man of old said, ‘The [buddha-]bodies are posited depending upon manifested meaning; the [buddha] lands are postulated in keeping with essential substance.’ Therefore we clearly know that ‘dharma-natured bodies’ and ‘dharma natured
lands’ are no more than shimmering reflections.

Then what can expound the dharma and listen to it? This very you standing distinctly before me without any form, shining alone—just this can expound the dharma and listen to it! Understand it this way, and you are not different from the patriarch-buddha. Just never ever allow interruptions, and all that meets your eyes will be right. But, because ‘when feeling arises, wisdom is barred, and when thinking changes, the substance varies,’ people transmigrate through the three realms and undergo all kinds of suffering. As I see it, there are none who are not of the utmost profundity, none who aren’t emancipated.

Followers of the Way, mind is without form and pervades the ten directions.

In the eye it is called seeing, in the ear it is called hearing.
In the nose it smells odors, in the mouth it holds converse.
In the hands it grasps and seizes, in the feet it runs and carries.

Fundamentally it is one pure radiance; divided it becomes the six harmoniously united spheres of sense. If the mind is void, wherever you are, you are emancipated.

What is my purpose in speaking this way? I do so only because you followers of the Way cannot stop your mind from running around everywhere seeking, because you go clambering aft er the worthless contrivances of the men of old.

Followers of the Way, if you take my viewpoint you’ll cut off the heads of the saṃbhogakāya and nirmāṇakāya buddhas; a bodhisattva who has attained the completed mind of the tenth stage will be like a mere hireling; a bodhisattva of equivalent enlightenment or a bodhisattva of marvelous enlightenment will be like pilloried prisoners; an arhat and a pratyekabuddha will be like privy filth; bodhi and nirvana will be like hitching posts for asses. Why is this so? Followers of the Way, it is only because you haven’t yet realized the emptiness of the three asamkhyeya kalpas that you have such obstacles.
A true follower of the Way is never like this; conforming with circumstances as they are he exhausts his past karma; accepting things as they are he puts on his clothes; when he wants to walk he walks, when he wants to sit he sits; he never has a single thought of seeking buddhahood.”