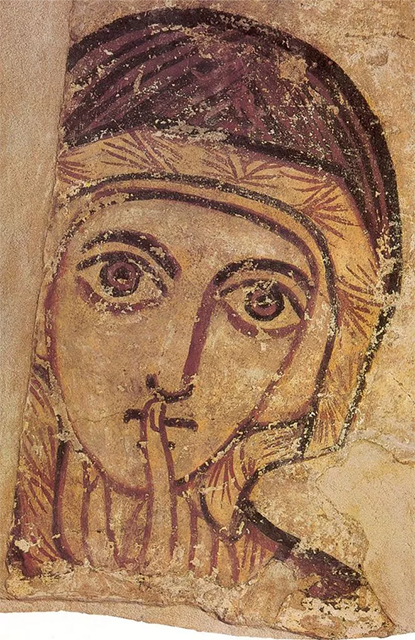 Unlike Indian Buddhist logicians, Tiantai masters do not attempt to understand emptiness through dialectical reasoning. Instead, like the Sanlun masters, they emphasize the ethical aspect of emptiness. Accordingly, insight into emptiness is insight into dependent co-arising which brings about the awareness that all sentient beings are interrelated and interdependent. Compassion springs from this realization. In the context of Tiantai, buddha-nature is compassion and it is tathatā .

Chan meditation is not aimed at cutting off the empirical world, as some Indian yoga systems may be. On the contrary, it seeks to engage deeply in experience by minimizing mental analysis and evaluation. Because such internal chatter is identified typically as the “self,” Chan seeks to destroy this self as a false construction of what we really are, to end the tyranny of self-reflection. Such thoughts, it is believed, remove us from a more direct experience of reality by imposing endless dualisms, to which we cling, therefore resulting in suffering. The famous Chan saying “If you meet the Buddha on the road, kill him,” suggests we should destroy such dualistic evaluations when we come upon them. It is typical of Chan instructions to use shocking images in this way, thereby aiding us in the process of letting go of the cherished notion of self.

Chan does not acknowledge a dichotomy between “enlightenment” and nonenlightenment. Instead of speaking of enlightenment, Chan practitioners seek understanding ( Ch. wu ; Jp. satori ). Specifically, they hope to understand their own nature ( Ch. jian xing ; Jp. kensho ) through direct experience. Because our nature is believed to be buddha-nature, seeing into one’s own nature is realizing buddhahood. Related to this emphasis is Chan’s principle of “no dependence upon words and letters”. “No dependence upon words and letters” derives from the Madhyamaka notion of nonduality. Referring to the Vimalakrtinirdeastra, Chan finds a model in the layman Vimalakīrti who, through silence, conveys to learned monks that verbal fabrications can only communicate dichotomies.”

From “East As Buddhism”, by Ronald S. Green, in “A Companion to Buddhist Philosophy”, by S. Emmanuel