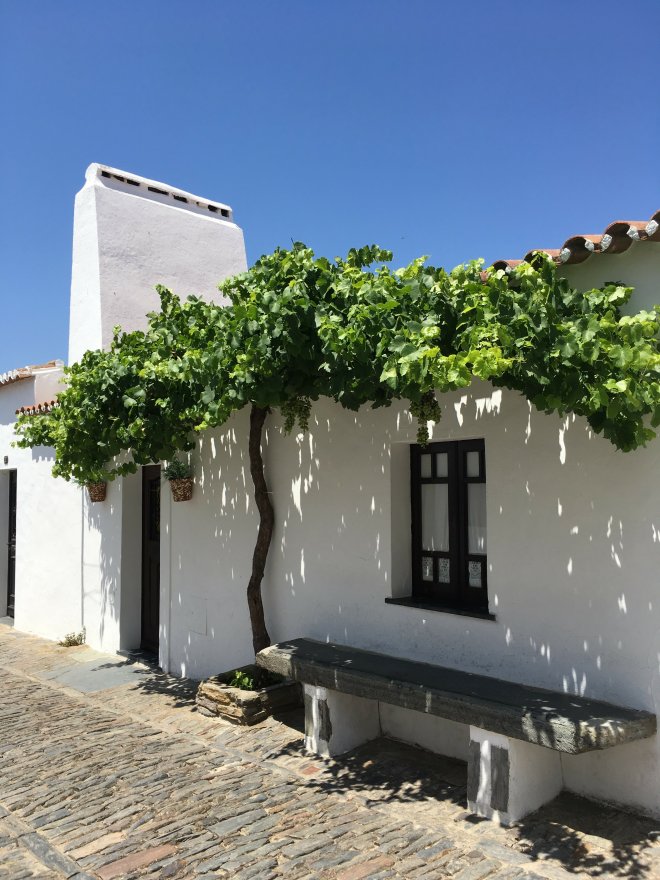 “That all phenomena are dependently originated is the heart of Buddhist ontological theory.

To exist dependently is, importantly, to be empty of essence. For a Madhyamika, like Nagarjuna, this emptiness of essence is the final mode of existence of any phenomenon, its ultimate truth. For to have an essence is to exist independently, to have one’s identity and to exist not in virtue of extrinsic relations, but simply in virtue of intrinsic properties. Because all phenomena are interdependent, all are empty in this sense. Just as the conventional truth about phenomena is made up by their interdependence, their ultimate truth is their emptiness. These are the two truths that Nagarjuna adumbrates throughout his corpus.

It follows immediately that the emptiness of all phenomena that Nagarjuna defends is not nonexistence: to be empty of essence is not to be empty of existence. Instead, to exist is to be empty. It also follows that emptiness is not a deeper truth hidden behind a veil of illusion. The emptiness of any phenomenon is dependent on the existence of that phenomenon, and on its dependence, which is that in which its essencelessness consists. Emptiness is itself dependent, and hence empty. This doctrine of the emptiness of emptiness, and of the identity of interdependence, or conventional truth, and emptiness, or ultimate truth, is Nagarjuna’s deepest philosophical achievement. The two truths are different from one another in that the ultimate is the object of enlightened knowledge and is liberating, while the conventional is apprehended by ordinary people through mundane cognitive processes. Nonetheless, they are in a deep sense identical. To be empty of essence is simply to exist only conventionally. The conditions of conventional existence are interdependence and impermanence, which, as we have seen, for Nagarjuna, entail essencelessness.

This understanding of the two truths is, in turn, deeply connected to Nagarjuna’s doctrine of the emptiness of emptiness. This doctrine allows him to defend his account of the emptiness of all phenomena from the charge of nihilism—of denying that anything at all actually exists—frequently leveled, both in ancient India and in modern Western commentaries, against Madhyamaka.

From ‘Nagarjuna’s Mulamadhyamakakarika’ by Jay L. Garfield, in “Buddhist Philosophy”, by Edelglass and Garfield