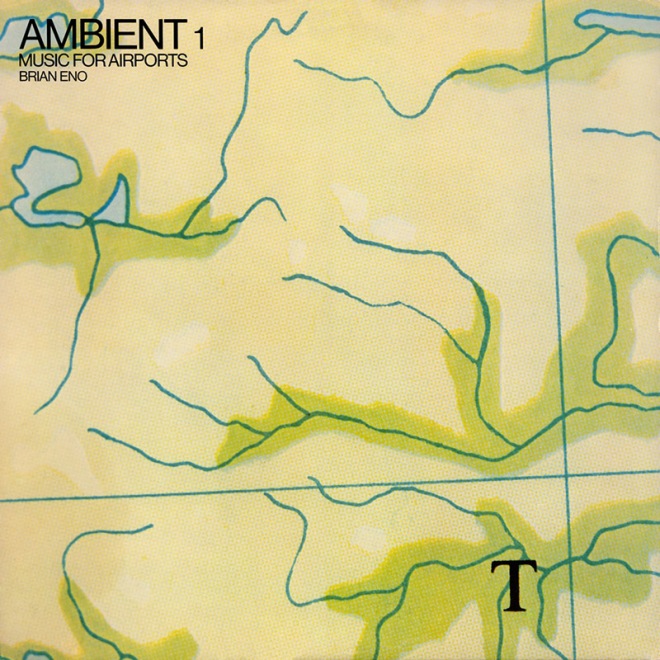 “Craft is what enables you to be successful
when you’re not inspired.”
Brian Eno

“Brian Eno recommends doing nothing in order to get good ideas. Not ‘nothing’, but actual no-kidding NOTHING nothing.

This business with Eno jumping on the wrong train is interesting. Eno seems to have an absent-minded professor thing going on where he gets run over by taxis and such.

Have you ever studied other people’s methods for producing good ideas and cultivating a creative state?

“My favorite method is stopping everything for a moment. It’s amazing how difficult I find it these days to simply sit quietly. For example, yesterday I ended up on a long train journey. It wasn’t supposed to be a long journey but I got on the wrong train. I was late; I ran into the station, saw a sign saying ‘London’ and just jumped on the train. I tend to do things like that now and again.”

“It was the slowest train I’ve ever ridden. It went from Southampton to London and stopped at twenty-three stations. I didn’t have a book with me, so I thought to myself: why not sit still for as long as you can? I used to be able to do that. I used to fly to America without anything to read and I never used to watch the films they were showing. I just sat still for seven hours. But yesterday… Jesus, it was a nightmare! Every few minutes I was checking my phone or texting someone something. I have to discipline myself.”

“When you miss a flight or a train you’re confronted with time that you didn’t expect to have. I like to think of it as a gift. Sleeping is sometimes an option. But I often let my thoughts float freely. Every now and then something evolves out of such idle moments.”

“I call it ‘stolen time’ – there’s nothing more valuable than stolen time. It happens to me sometimes when I’ve set up a meeting at my studio at a certain time and it gets cancelled on short notice. When it happens, I’m like a giddy child. I think, ‘Wow, I’ve stolen half an hour. It’s so exciting – I can do whatever I want!'”

“Arto Lindsay always asks me: ‘When was the last time you did nothing for half an hour?’ I’m notoriously fidgety and have a hard time not answering messages or multitasking.”

“The original idea of ambient music was to try to give the listener an excuse to do nothing for some short period of time. Funny enough, the idea started in Germany – in an airport.”

“No, Cologne. I had just come from Conny Plank’s studio and was on my way back to London. I remember it was a Sunday morning and I had some time to kill in the airport, which, by the way, was designed by Paul Schneider-Esleben, the father of Florian Schneider from Kraftwerk. (That’s the kind of thing only Eno would know.) It’s really a beautiful building, and back then it was quite new… So there I was, sitting in the airport on a lovely Sunday morning, with almost nobody else around, and all I could think of is: what a fantastic place to be! It all felt so modern, except…”

“Except that there was this terrible music playing…”

‘Doing Nothing’ – Brian Eno in interview with Bruce Sterling